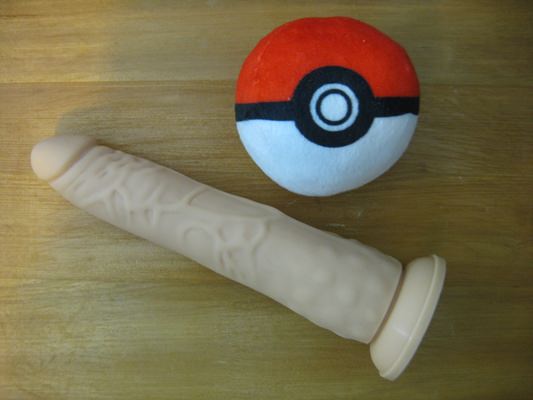 The easiest way to make an inexpensive silicone toy is to make it tiny. So I was surprised to open the box and find it has an insertable length of 7”. Surely it must be pencil-thin, then? Nope. It begins somewhat thin with a 4” head circumference. But it tapers to 4 ⅜” at midshaft and 5 ⁵/₁₆” just above the base. 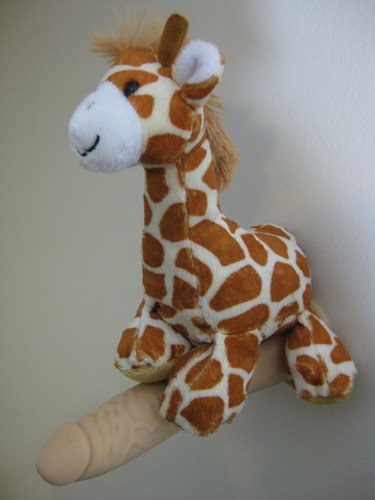 When I suction it to a horizontal surface like a table, it won’t come off. Sure, I can pry it off if I try. But no matter how much I ride it, it won’t budge.

Fastening it to the wall is a different story. Sometimes it stays there all day, not coming down until I slip a fingernail under the suction cup. Other times, it only takes ten minutes to fall.

After some experimentation, I found a solution to this problem: Push. Hard. Push so hard your knees slide back on your mattress.